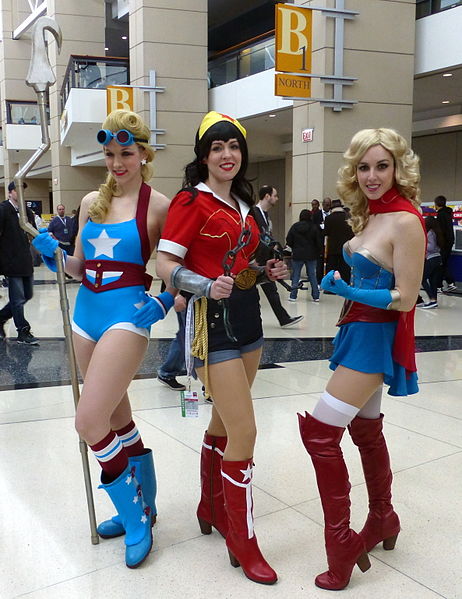 Stellarkinesis involves the manipulation and control of stars and stellar energy. In some fictional narratives, characters who had stellarkinetic powers could form and mold stellar bodies. In Stargirl, produced by Geoff Johns, the titular character engages in stellarkinesis whenever she uses her cosmic staff. Stargirl can employ her staff to absorb energy from the stars and fire cosmic light beams. Note that stellarkinesis has multiple variations, including stellar embodiment, stellar magic, psychic stellar manipulation, and solar manipulation.

Photokinesis is the supernatural ability to control light and light-related energies. There are superheroes and villains with this power that can psychically generate visible light. Some can absorb, solidify, and bend light energy. Those with very complex levels of photokinesis can use it to produce different colors, construct illusions, and adjust the clarity of an object, space, or person. Through her staff, Stargirl is able to utilize photokinetic powers to yield blinding lights.

Individuals with telekinetic powers can control objects with their minds. Their powers can range from being able to move a small object to altering entire worlds. There exist protagonists and antagonistic with these powers that can inflict bodily harm onto another person using only their minds. Some can cause external forms of damage while others can cause internal ones. One of the main villains in Stargirl is Brainwave. He possesses telekinetic powers. He can move very heavy objects with his mind and control multiple objects at once. He can even conjure up telekinetic blasts.

Ice manipulation, also called cryokinesis. is the ability to develop and manipulate ice-based structures. Some examples of ice-based structures include snow, snowflakes, hail, and icicles. There are individuals with cryokinetic powers that can freeze objects or people. Some can create ice from thin air while others need access to water to generate ice. A great deal of ice manipulation involves temperature manipulation; thus, many heroes and villains with cryokinetic abilities can lower the temperature of a particular space or object. Icicle is a villain in StarGirl who has cryokinetic powers and uses them to create ice shards and blasts.

Characters with supernatural powers make fight scenes more interesting. Such is the case in DC’s Stargirl. 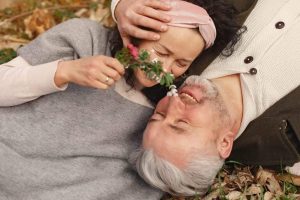 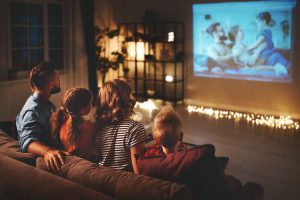 Choosing the Right Entertainment For Your Wedding Reception